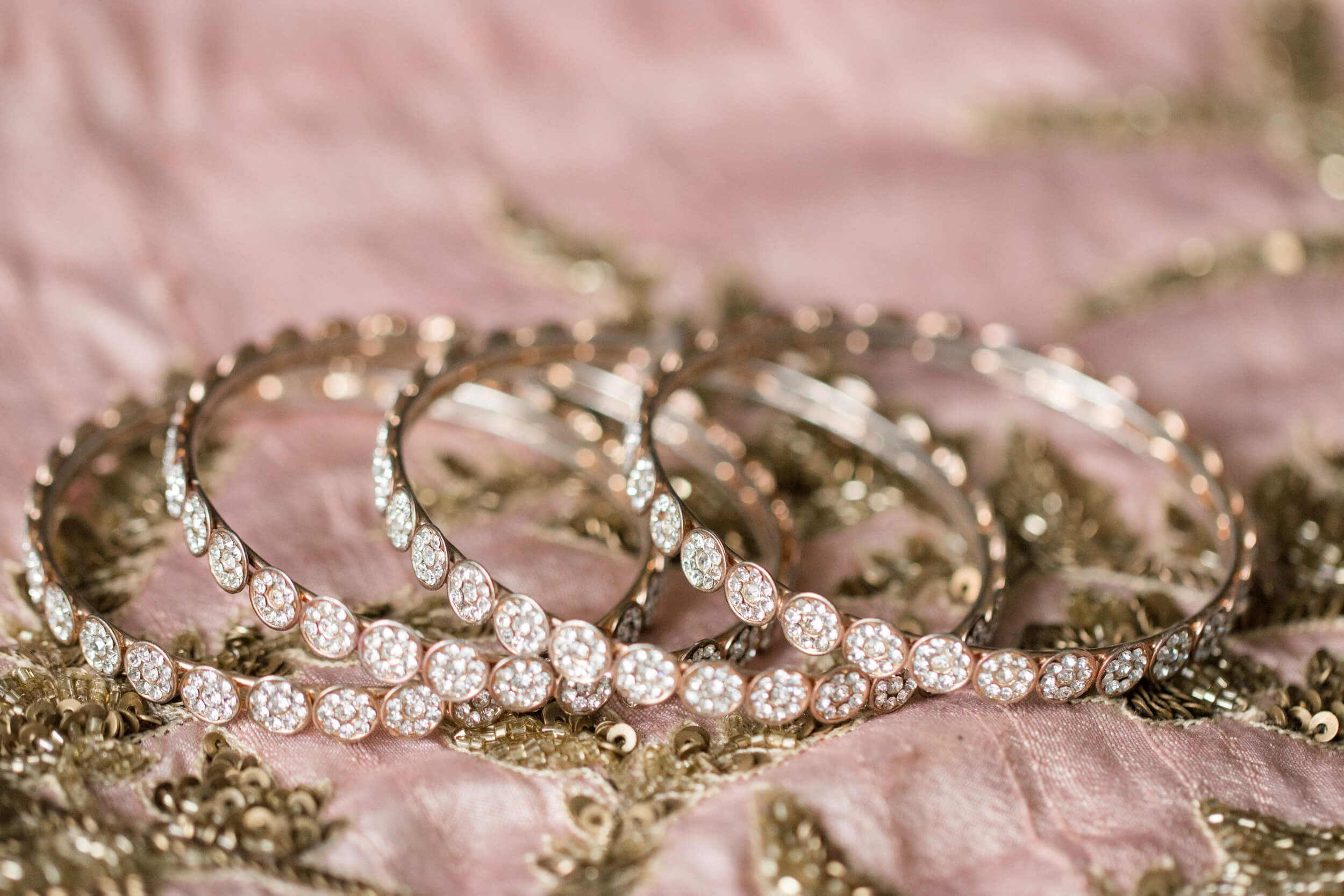 Finally, the proposal was accepted, yet the butterflies within your stomach still flutter freely searching for the perfect place to land and admit the upcoming wedding. Similar to the majority of Traditional Indian Weddings, the preparation and planning begins immediately following the betrothal ceremony. Soon after the bride and groom’s family exchanges pleasantries, official planning transpire.

Indian weddings are mainly considered to be a marriage between two families, rather than just the marriage of two individuals. Thus, both families work together to ensure the bride and groom are entering their union fully blessed. Because most Indian weddings range anywhere between 3 to 8 days, the joining families’ input over the multi-events is meaningful.

The families must select a favorable date and time for the wedding. However, the days are limited to six; based upon Indian scriptures, a wedding should never be held on a Saturday.  The attire for Indian weddings is carefully picked. The bride must wear items to display her prosperity. Most Indian brides elect to adorn themselves with Gold and high-quality kanjipuram saree, which carries various connotations and covers them with divine blessing. Based upon Indian Mythology, the saree is thought to be a favorite of Lord Vishnu.

15 days before the actual wedding, wedding rituals begin with Barni Band-hwana. During this ceremony, a piece of thread called Mauli is tied to the hands of both the groom and his parents to humbly request a safe wedding day from the gods. Another important tradition, which is normally the next step, is the Mayara; also known as the “Maternal Uncle’s Ceremony.” During this ceremony, gifts for the bride and the groom’s mothers are provided by the uncles.

Sangeet, another event that allows relatives and friends of the bride and groom to gather, is a blissful moment filled with dancing, singing, and interaction between families with our professional Indian DJ Dallas. This event is hosted by the bride’s family. It also serves as an icebreaker to introduce unknown family members to the groom’s family. Overall, preparing for a Traditional Indian wedding is vastly different than preparing for a modernized Western wedding. Many ancient traditions are followed and the process bonds the bride and groom’s families rather than just the couple. 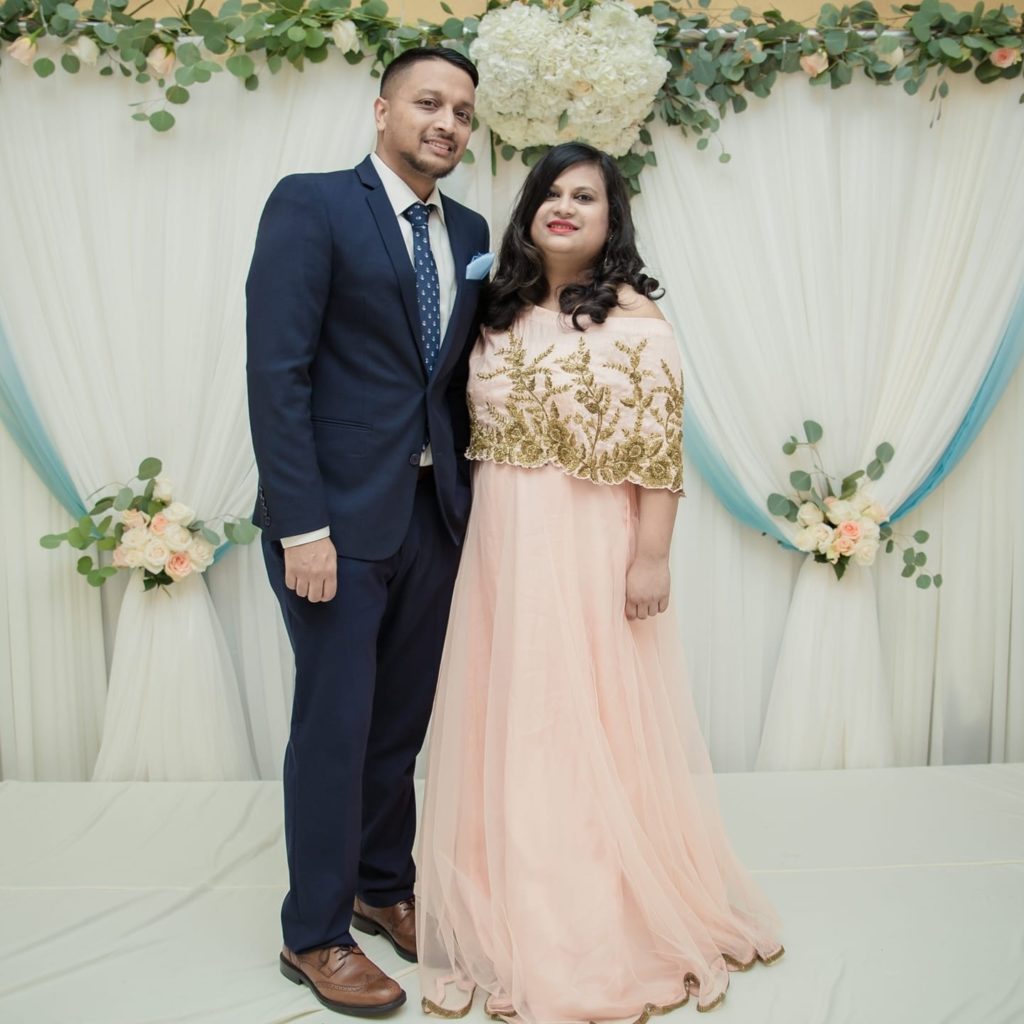 Sailen from Lush Events was the DJ for our reception, and it was a pleasure working with him. Not only did we, bride and groom, and our guests have a good time dancing the night away, but Sailen also took the time to give us helpful tips and suggestions based on his experience with other aspects of the event. Really appreciated! 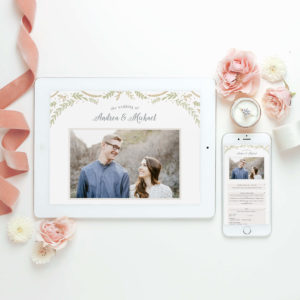 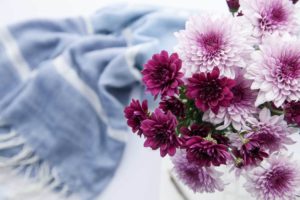 Vinnie and Sterling are the most goofiest but bril